Hundreds of millions of dollars 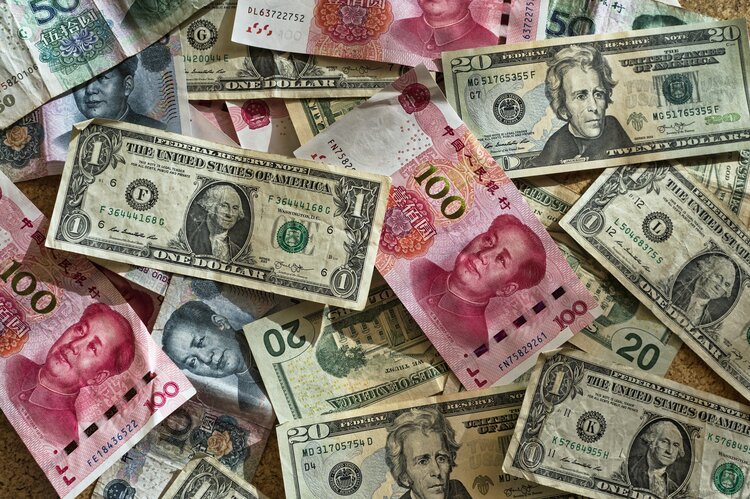 Highways that do not even stop in front of enormous mountain like that of the Karakorum. 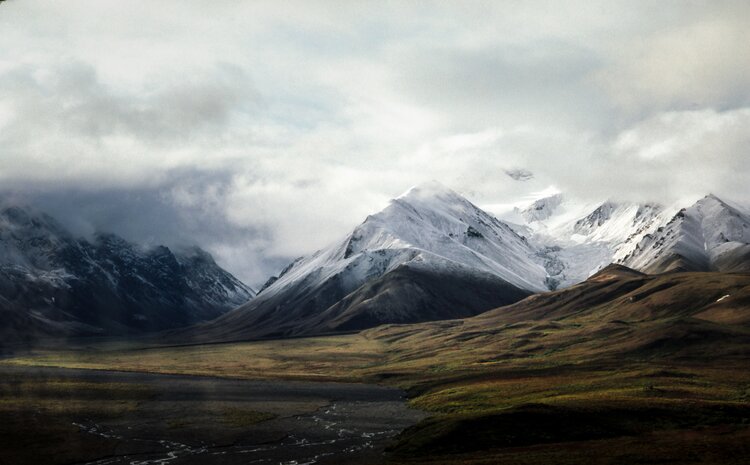 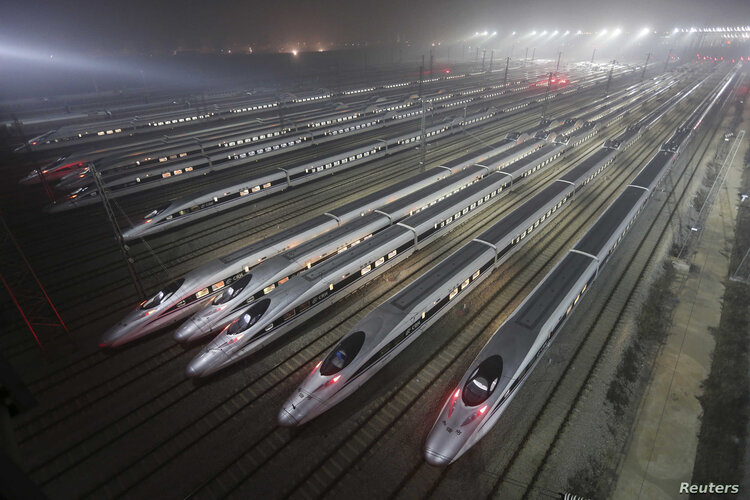 The new silk road beyond the romantically chosen name will be a great, never seen, opportunity to connect Europe and the East.

Of course, there will be a price to pay. Specially the poorest nations will pay for it above all.

These countries will probably also benefit from the increase in trade.

From the cultural and socio-political point of view, these nations will tend to be more "Chinese". 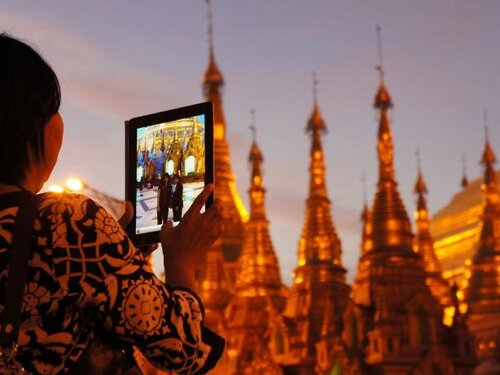 For instance, in Myammar (stage of the sea line), some coastal cities in addition to being invaded by Chinese tourists also see the main shipbuilding companies belonging to the "Middle Country", they are upsetting these cities at their roots by building skyscrapers, shopping centers, by Chinese, for the Chinese and managed by the Chinese. They won't respect the local population and the citizens will be marginalized or relegated to the rank of low-cost labor.

Another example is the planned dam on the Hirrawady River.

It will provide a lot of energy (which is needed above all by Chinese), but to achieve it thousands of houses will be submerged in which the Burmese peasants often lived for generations.

Local authorities? Nothing they can. The taps are in Beijing's hands.

In my opinion, Europe (especially if it acts united), is immune from this process of hegemonic conquest, however Europe must be careful and implement policies in order to ensure that the flow of goods does not go only in one direction.

In any case, it is the task of each individual entrepreneur to implement all the tools at his disposal in order not to miss this opportunity.