The ancient silk road was a network of land, sea and river routes that stretched for over 8000 kilometers.

One of the main purposes was to connect the Roman Empire with the Chinese one, but it is known that many routes had already been opened before, especially at the time of Alexander the Great. 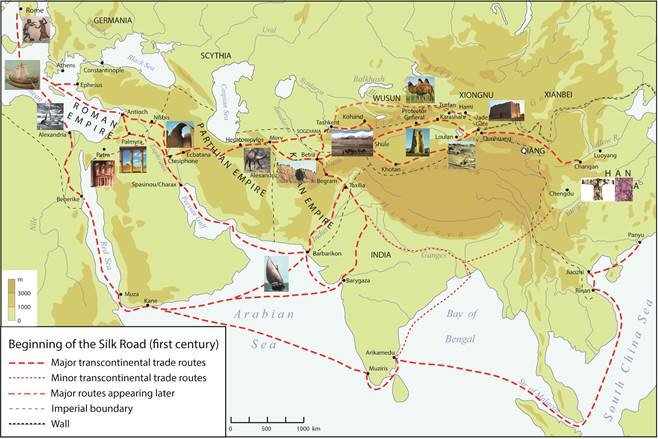 An anecdote tells that once Julius Caesar was returning from a military expedition to Anatolia and he brought back two flags made of the precious yarn.

Curious that the Romans did not know exactly where it came from, indeed there was a common talk of an unspecified land of the Serians. 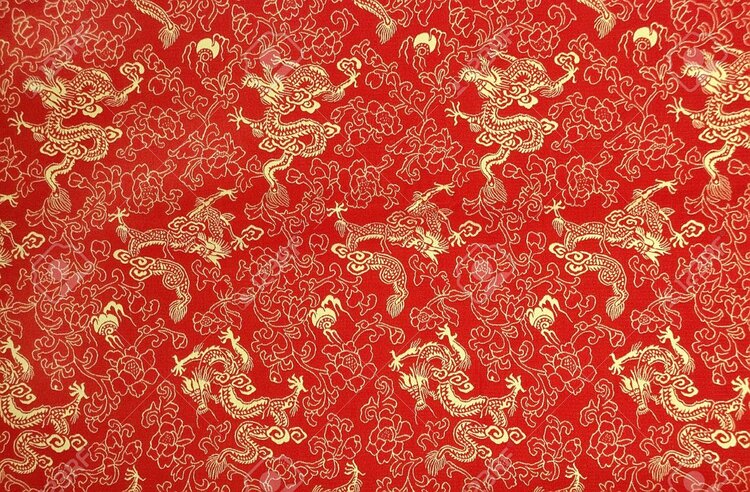 Wagons, ships and caravans carried all kinds of precious goods (including silk), but they were not limited to this: cultural exchanges and religious concepts also circulated along the roads.

Relevant was the contribution that the monks, traveling the southern tracks, made to Buddhism.

The period of maximum splendor was during the Mongol domination between 1215 and 1360. 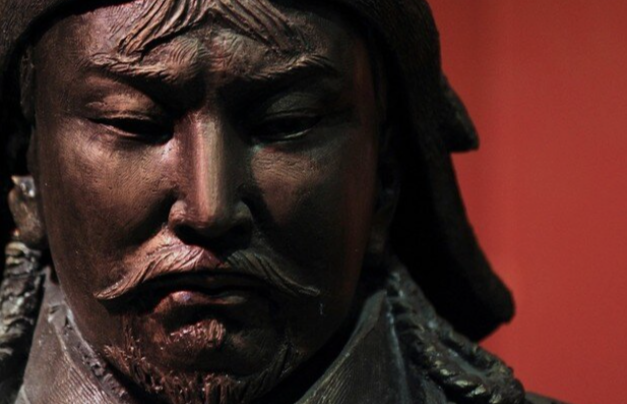 During that long period of peace and stability, businesses prospered (despite the fact that silk was now imported only in small quantities as it was self-produced in the West too).

It was during this period that two worlds began to get to know each other a little more closely.

In fact, there were many Christian missionaries who approached the "middle country", but first of all, MARCO POLO remains famous one, who with his written story, the famous "Million", was the first to open a window on a world that until then remained covered in darkness and mystery.

At the end of the "Pax Mongola" period, a long period of instability followed.

The empire fell apart into many small states often in conflict with each other, the tracks became unsafe and China itself closed its doors.

It was the end of the "silk road", as it had been conceived until then.

Since then, only poets and romantic adventurers have traveled the silk road and the trade decreased until it almost dissolved.