WHY IS SO DIFFICULT TO SELL IN CHINA?

Not later than a few weeks ago I was writing about tik tok.

There was talk of how this application of short videos was used by a mainly young people, but it was also underlined not to neglect it, because other social networks such as Facebook and instagram were already born in the same way and then gradually extended to a more adult people.

While I was writing, I was thinking of the near future... but not SO NEAR!

In fact, the news of Trump's failed rally in Tulsa is very recent, precisely (apparently), because of Tik Tok!

It seems that some Tik Tokers have made an agreement to register for the rallies, and then not show up! 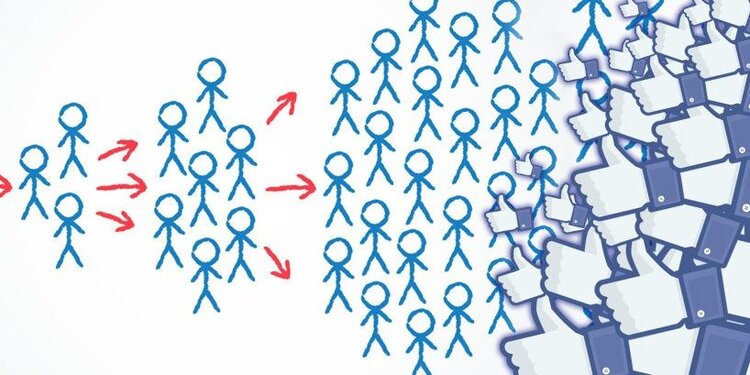 The organizers of the event had calculated about ONE MILLION registrations, except then to discover that the stands of the building (capable of hosting up to 19,000 people) were full for a third and all this in Oklahoma, a traditional fiefdom of the Republican Party!

Of course, the blame (or credit?) of the failure should not be attributed only to the Tik Tokers.

Surely the fear of the virus and the recent blows and the decline in popularity of the President are very important, but however this must make us think.

In a world where social networks like Facebook and Twitter openly take sides against the President's Posts and therefore influence the political scene, it should not be a surprise that even younger and more youthful apps have such a vast power of influence that the headlines of the first pages of some newspapers were covered.

What if these social networks influence politics, what enormous power do they have over the economy?