TIK TOK-DOUYIN(斗音), WHICH ARE THE DIFFERENCES?

WHAT IS TOU TIAO?

Currently (Source Io Donna 9 April 2020) it has about 1 billion users in 155 countries around the world.

Following a mini survey carried out directly on the application by the influencer Alberto Giannone on the You tube channel "Experimenters" to the question: Where was Tik Tok born? In America or in China? Of about 24,000 respondents, 16,000 state in the United States, 8000 say in China. 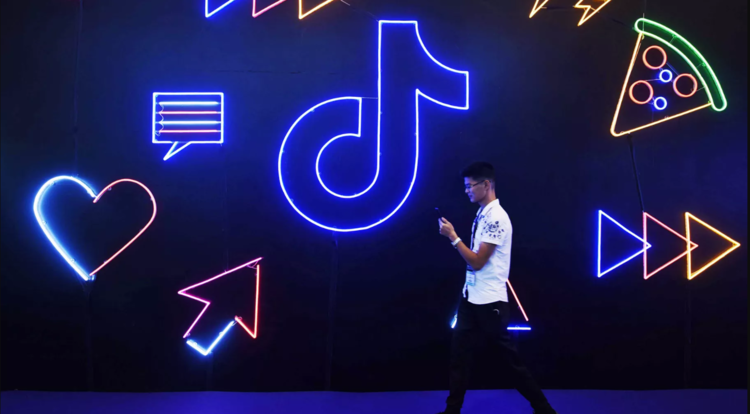 There are some differences between the two platforms,

the most important of which is that the data of Chinese users is collected from Chinese servers while the Western ones from European and American servers (among other things, there is a controversy about this with the Americans who accuse the Chinese of "stealing" the data while the latter think the opposite.) server Cinesi mentre quelli Occidentali da server Europei e Americani (tra l’altro vi è una polemica riguardo a ciò con gli Americani che accusano i Cinesi di “rubargli” i dati mentre questi ultimi sostengono il contrario.)

Another difference is that on Dou Yin the videos can last more than a minute.

Tik Tok is a video sharing platform where users can make short videos (from 15 sec. To one minute) mostly by dancing, singing or making jokes and later posting them online.

The age of the visitors is between 16 and 24 years (but it is allowed to register already at 13 year ) and this could suggest that there is nothing interesting for those who want to develop a business but it is not so if you look at the Chinese version Dou Yin.

Dou Yin in fact represents the "mature" version of Tik Tok and there the over 30s have already surpassed millennials and it is no coincidence that the app has seen some functions implemented particularly aimed at e-commerce, functions that will probably find future application also on the version international, Tik Tok precisely.

On the other hand this is not a surprise; if you think about how social networks have evolved (starting with Facebook, born in a college), you can see how at an early stage it is always the youngest who approach it; they do experiment, mess around, talk to each other and when the social network is becoming important gradually, even the most adult public approaches it. 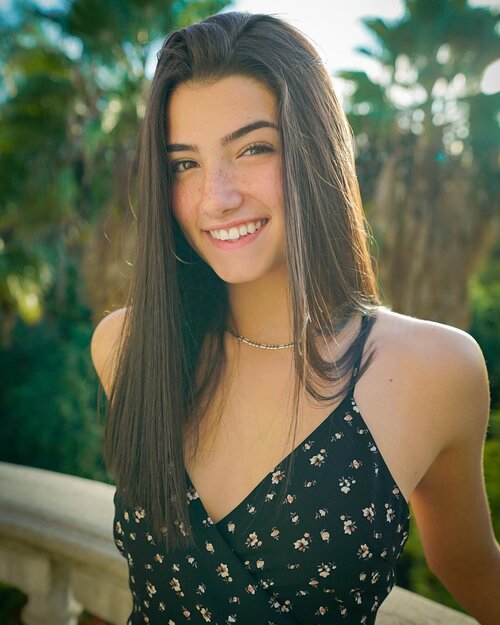 In summary: for an Italian entrepreneur, especially if he has interested in China, a marketing approach towards Tik tok / Dou Yin might seem premature if not even useless, but in my opinion with the right contents it could be (I do not suggest CEO or Marketing managers to sing and dance) an excellent investment for the future.

Charli Damelio is 15 years old and 46 million (you got it right; millions), of followers...