CHINESE ARCHITECTURE, WHAT YOU NEED TO KNOW ABOUT

CHINA AND INDIA HOLD HALF THE WORLD’S POPULATION

Sometimes the Chinese (but also many other Asians such as the Japanese) adopt behaviors that to us Westerners may seem "strange", if not even "mysterious". 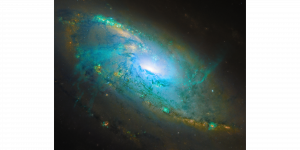 For example, we find "strange" the habit of making all restaurant employees do gymnastics in the morning before opening. In addition, they used to shout sentences of encouragement to "charge" the spirit. Probably it would be "weird" for the western people.

We find also "strange", the fact that they do not make hugs in public (in private it is assumed otherwise they would not be a billion and a half), just as they do not shake hands (except out of respect for Westerners) and God only knows how much this was important in the covid era! 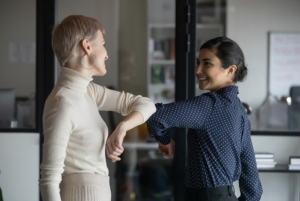 And what about the way of handing out business cards? The card is not simply "given", but "pushed out", holding it with two hands on the corners and extending the arms, it is passed to the guest who in turn does not approach to take it but also extends his hands ... What we define "social distancing"…

"Mysterious"; Have you noticed that since the beginning of the pandemic, the Chinese have practically disappeared on our streets?

Well, the Chinese (but even if for this reason the Japanese) are rightly considered very disciplined peoples. What is behind all this? 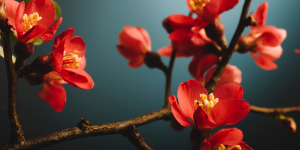 Behind all this there is a thought more than 2500 years old, a thought that is at the same time philosophical, religious, moral and political.

A thought that we can say has always permeated Chinese society and culture (and consequently that of adjacent countries), to the point of influencing the behavior of individuals.

This way of thought has a name: CONFUCIANISM. 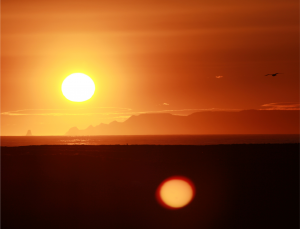 Confucianism speaks of "order", of "respect", of authority. it talks of "relationships" with others and with society, it speaks of "hierarchies", which must be respected and finally of "morality" in behavior.

According to Confucian thought, these components (virtues) are indispensable conditions for social coexistence to be stable, peaceful and prosperous.

In light of all this, it is perhaps easier for us to understand why the Chinese disappeared during the pandemic, simply because they were told to do so. It is easy to understand why they motivate themselves before starting work or why they keep their distance based on a very old moral code, but if it is still not clear, let's take the concept to extremes. In a research carried out in 2009 it was estimated that of the 32,800 suicides per year (crazy figure! 20 times higher than the Italian one), 5,000 were linked to the world of work and in many cases they were managers who for some reason had "lost face ”, In front of colleagues and superiors and therefore in front of the family and the whole society!

Obviously the last one was a limit example but returning to the norm we can say when you are dealing with such a different population it is obviously necessary to respect but also try to understand WHY and WHERE certain habits come from because this can only facilitate us in relations with the Chinese whether business or any other kind.

GO BEYOND THE WALL