CHINA POLITICALLY INCORRECT, AN OPPORTUNITY FOR YOUR BRAND

The concept of “smart city”

It is spreading globally as a model for the cities of the future.

In general, it goes gradually with the goal of obtaining less polluted cities, more environmentally sustainable and with more efficient services. The idea of smart cities has not gone unnoticed even in China, which has already made an abstract idea into something concrete.

The Beijing government has repeatedly encouraged digital ecosystems to develop instruments in order to bring China into the new era of artificial intelligence.

It commissioned his Cloud Department to develop a real technological "brain" functional to the improvement of city life.

The project that Alibaba Cloud has developed and has been activated since 2016 and is called ET City Brain. The "brain" referred to the name is actually a complex computer system designed to think exactly like a human brain.

The goal is to make the city able to collect information and react quickly and effectively to unexpected changes in status. 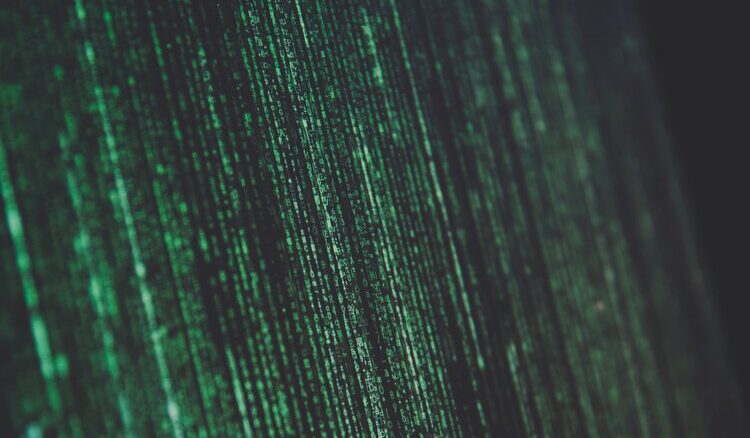 The ET City Brain was tested for one year in Alibaba Group's hometown of Hangzhou.

In practical terms, the Hangzhou “brain” is in control of around 1200 traffic lights and 4500 cameras.

Alibaba is authorized to collect images recorded by security cameras and use them to reduce traffic congestion.

Hangzhou, a city with a thousand-year history, now at the forefront as a technology hub.

One might wonder what are the advantages for a private company in developing a technology that apparently benefits only the public sector.

In fact, thanks to this project, Alibaba can enjoy the prestige and approval of government authority for its work.

At the end we could say that the ET City Brain project is undergoing continuous improvements.

Alibaba Cloud is already developing this idea to apply it to other sectors that will benefit Chinese citizens, including healthcare.

It is sure that both the Beijing government and the Chinese digital ecosystems have understood a central position for artificial intelligence in the future, which will improve the quality of life of the population.