NO WECHAT NO APPLE PARTY

CHINA WILL WIN THE SOCCER WORLD CHAMPIONSHIPS BY 2050

The absence of Wechat in China would involve a big problem for Apple:

without the app, iPhones would become scarcely useful to Chinese users, who pay, share and handle administrative procedures through WeChat.

WeChat is the epicenter of Chinese digital life

In China WeChat is not just an application, but it represents the reference for many operations of daily life and is the main platform for mobile payments.

Paying cash for a taxi, for example, is anachronistic in China, but WeChat is also an essential instrument for administrative matters.

Contrary to what the name suggests, WeChat is not only for exchanging messages and sharing photos, but also for experiencing the wholeness of Chinese digital life. 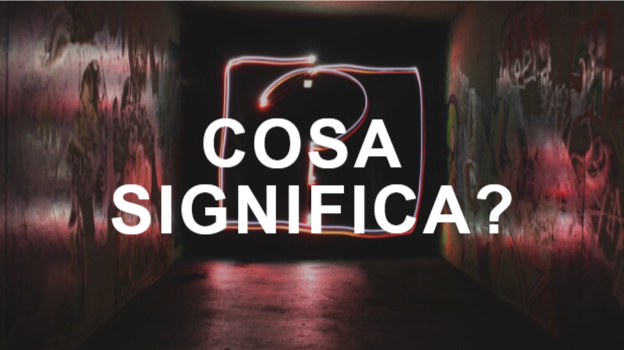 A Chinese device without WeChat would be incomplete and, therefore, users would not be interested in buying it.

US President Donald Trump's executive order banning transactions with WeChat, a Chinese platform owned by Tencent that serves not only as a messaging application, but also as a payment and booking portal, would harm not only the Chinese parent company , but also Apple: its turnover in China, in fact, would be damaged by up to 30%, according to analyst Ming Chi-Kuo.

We can say that the boomerang effect is guaranteed. 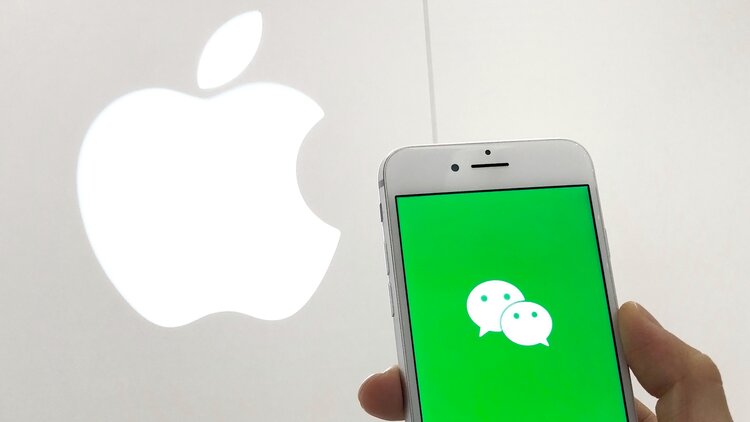 Apple's turnover in China is one of the main sources of growth and future opportunities.

Between April and June of this year, the Cupertino-based company recorded revenues from China of approximately $ 9.3 billion : 15% of total revenues.

A prolonged stagnation of iPhones, therefore, would have a considerable impact in the medium and long term for Apple: fewer iPhones, less potential revenues from services (such as Apple Arcade and Apple TV +, which are still not available in China) and, therefore, less margin for maneuver to continue to satisfy the thirst for growth of the financial market.

In fact, the executive order - which also involves ByteDance's TikTok - will be in effect from 20th September.

There is still time to change it or even block it, even if Trump does not seem willing.

Let's see what the future will reserve for us, keeping in mind that there are only a few months for the next US presidential elections.

FERRERO IN CHINA, THE ITALIAN CHOCOLATE LOVED BY THE CHINESE

WHAT IS TAOBAO THE E-COMMERCE CREATED BY JACK MA

WHAT IS IQIYI THE NETFLIX OF CHINA