NO WECHAT NO APPLE PARTY 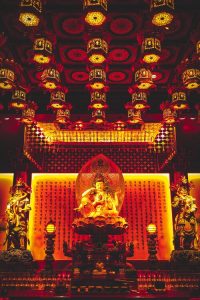 The other side of hard-working technological and industrialized China is the more romantic and esoteric one, represented by traditional medicine, martial arts, great philosophical and religious traditions.

This could make the Chinese people think to divide into two factions, one pragmatic and realistic, the other spiritual and ascetic.

The Chinese are always practical. It could be simplified by saying that first they fill their stomach, and THEN they think about spiritual needs.

The proof remains in the behavior of the monks.

Those belonging to some currents of Buddhism (we remember Buddhism which is from Indian origin), are extremely ascetic and they are often nutritious only just enough to survive and in any case they always eat vegetables. 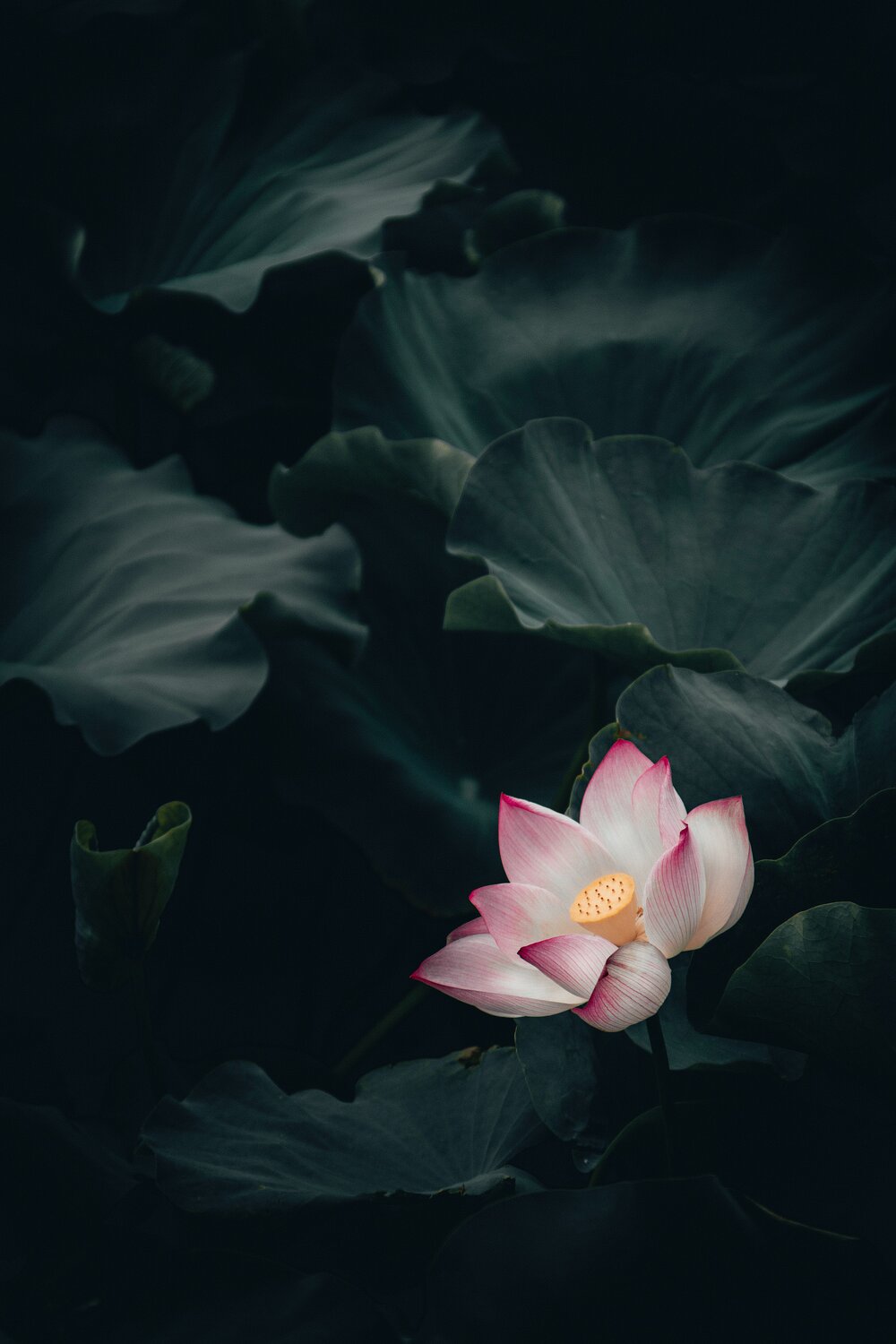 The Taoists (Taoism is indigenous), assert instead that the body needs to nourish itself in the right measure and therefore also indulge in meat dishes, a taboo for Buddhists.

Philosophical principles are an integral part of Chinese culture and must be taken into consideration in the attempt to approach this people, even when it comes to business!

To understand it better, let's think about Jack Ma

the ex obscure professor who thanks to his website, AliBabà, makes the giants of the Silicon Valley tremble, 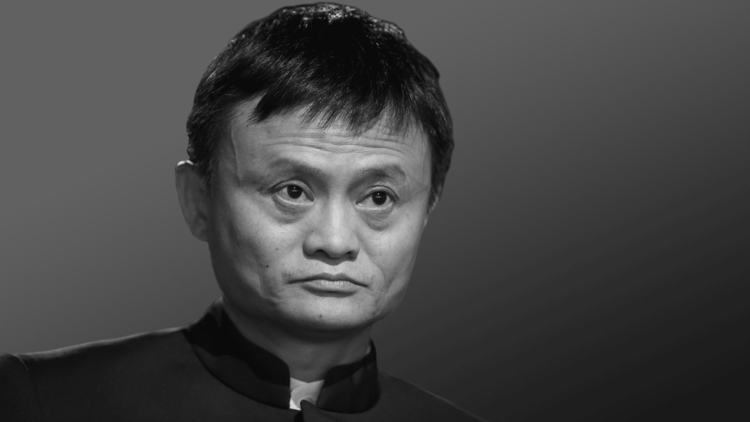 In an interview (which you can also find on our FB and instagram pages),he was talking about business and its history, he explains how Tai Chi (ancient Chinese martial art based on the principles of Yin and Yang) represents the best training and the most appropriate discipline for those who have to deal with business as it educates in the search for BALANCE, balance in moving, speaking, thinking and acting.

Balance in interfacing with others so that as Sun Tzu (famous author of the "book of war", also used as a reference text at Harvard) wrote:

"The best war is the one that is not fought".

If Jack Ma says this, it is because this type of culture (we repeat philosophical but highly PRACTICAL) is intrinsic in the way of being Chinese. We have to take this concept into consideration when we deal with business!