HOW DO THEY DO IT?

Never like in the last few months the main topic was China.

The new silk road, 5G, the trade war with the USA, have been the subject of continuous debate among politicians, economists and experts.

And then, obviously there was Covid-19

At first time, the Chinese were more or less called as the “infectors”, or at least the nation from which the pandemic started. 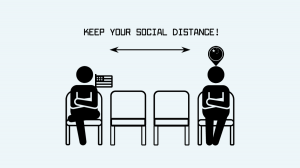 Later they were seen by some as benefactors for the aid they brought to Italy, but above all we were amazed by the speed of their reaction and the massive use of advanced technologies ... and what about the hospital built in just ten days?

Now, it seems a new phase has already begun

People move quietly so much so that there has been a real explosion of internal tourism, the cases are counted (at least so it seems), on the fingers of one hand and immediately isolated. Clubs, schools, discos are all open. The virus seems to belong to the past. 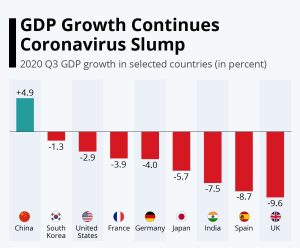 And yesterday we discover that China will be one of the very few nations affected by the virus to close 2020 with GROWING GDP!

How did they do it?

1) In addition to having massive economic resources, China is an authoritarian country in which decisions can be taken and applied much faster than in other countries

2) The Chinese are a very disciplined and not particularly "confident" people, social distancing is almost a habit. Furthermore, people were already accustomed to wearing masks thanks to the high rates of pollution in metropolitan cities. 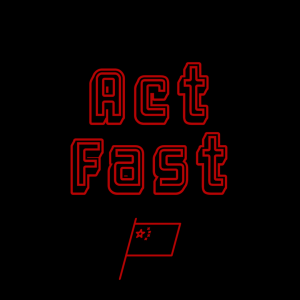 3) Technologies. The Chinese have showed the best technology in the world, starting from drones to deliver packages and warn people to return home to robotic assistants in hospitals not to mention smartphone tracking systems. These apps already existed. The state imposed the use of these systems to ensure control over the population already in the pre-covid era but following the pandemic they proved to be essential tools, not to say indispensable in the fight against contagion. 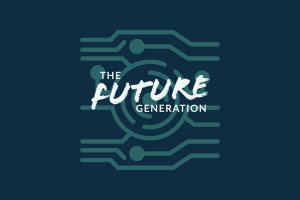 And this must make us think once again about how fundamental it is. Today and tomorrow even more, companies has to invest in social networks if they want seriously to enter in one of the most healthiest market in the world.

GO BEYOND THE WALL