CHINA POLITICALLY INCORRECT, AN OPPORTUNITY FOR YOUR BRAND

Some time ago, in the office I opened my lunch box when a colleague approached me and asked me:

"What are you eating?"

Looking a bit disgusted, the colleague took a look at my dish and said to me:

"Can we make a carbonara?"

It is useless to tell you how it ended you can imagine it by yourself ...

For those who don't know it yet, Tofu is a product derived from soy.

In appearance and consistency it could recall a "first salt", but there are different types.

My first encounter with Tofu dates back to 1994, that is, well before it appeared on the shelves of our supermarkets.

I didn't like it that time and I still don't like it and I thought it would NEVER find a place on our tables!

Tofu arrived in our tables! Only not from the door however from the window.

Tofu certainly did not establish itself as a gastronomic delight but it quickly became popular among vegan diets of expert as an extremely versatile food and considered as a healthy alternative to meat.

Whether this food is truly healthy would be debatable (the largest world producers are the United States and the soy they grow is genetically modified with no known health risks), but this is not the matter that I want to specify.

What I'm interested in saying is that Tofu initially only entered organic food stores but then it was adapted to our tastes and habits in order to win over an increasing number of consumers.

Not later than yesterday on the shelf of ready-made sauces I noticed among pesto and sausage sauces making a fine show of itself the new "soy sauce", this time produced not by an anonymous niche producer, but by a well-known food company!

In conclusion: there are products that would seem impossible to sell.

An example is Gorgonzola! 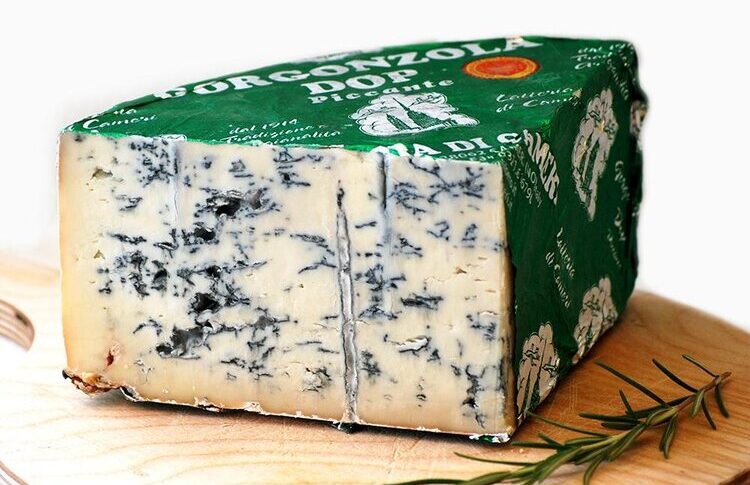 The Chinese are already not particular consumers of cheese, then gorgonzola with its characteristic smell and molds seems to be as far as possible to the tastes of the average Chinese but the history of Tofu shows us how, with patience, time and specially the right marketing campaigns do not exist "IMPOSSIBLE PRODUCTS".