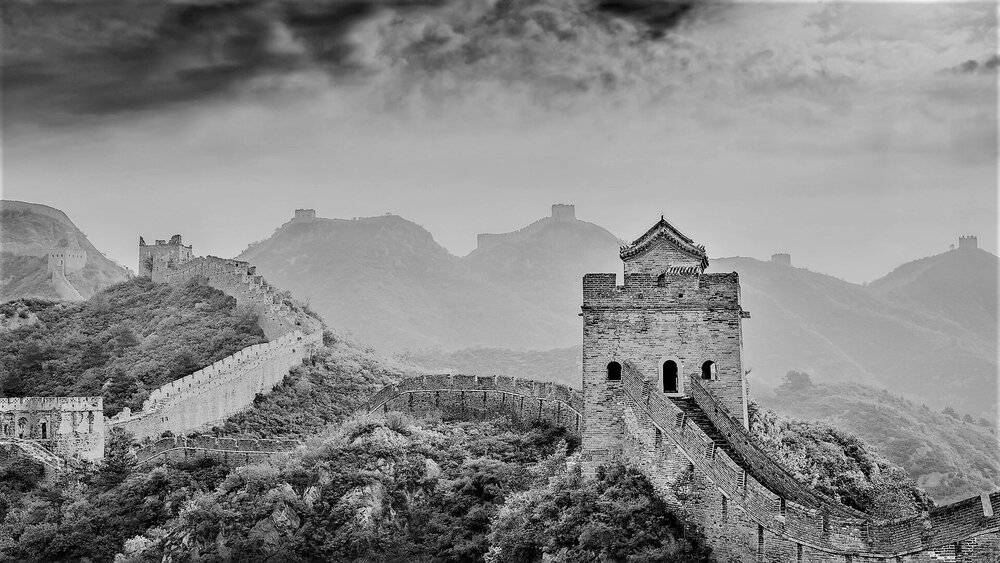 Go Beyond The Wall

No sentence better than this interprets the vision of LongAdvisory

The walls, although they are made of stones and concrete just like words of laws, language or technologies have always represented an obstacle.

Men are "social" animals, the need to meet, trade, exchange knowledge is innate and the WALLS GO AGAINST these needs.

These obstacles, but in the history it has never happened that they have been insurmountable or that, after a certain time, they have not even collapsed.

Today the "wall" to be overcome is the one with China.

A large, boundless country. A huge market. A great power destined to become more and more.

In this case the wall is made up of laws, language, culture, but in the first place a completely different world which is Internet one. Our social networks, our search engines in China simply...

IT DOES NOT EXIST!

Overcoming this difficulty, being able to bring your own Italian brand, without filters, directly into contact with the Chinese consumer through social media and Chinese search engines means opening up to enormous market potential that today, with traditional marketing systems (trade fairs , television advertising in magazines etc), it seems very difficult if not even impossible to reach.

This is the vision on which is based the idea of LongAdvisory’ s founder , the young Italian-Chinese entrepreneur has knows both worlds quite well, who has grown up between Italy and China and had lived, studied and worked in both countries.

But there is more. China and Italy are united by several things: a long history, great traditions, love for cooking, a sense of beauty.

LongAdvisory has known these traditions, known the beauty of both countries and would like to bring the two cultures closer together through a human-oriented business, as customer, supplier or collaborator and at the right profit.

“Go beyond the wall” in LongAdvisory is not only a vision projected externally,but constitutes the backbone of the internal organization.

LongAdvisory will never want to erect walls inside the between people.

They are those of the lack of communication, transparency, respect both towards collaborators and towards the work they carry out.

LongAdvisory takes as its model the great enlightened entrepreneurs such as Brunello Crucinelli and the great Olivetti, people who have understood that a company which wants to be ethical is not one that simply gives work to people, but one that is made by the people who work there.

LongAdvisory does not believe in walls