TIK TOK-DOUYIN(斗音), WHICH ARE THE DIFFERENCES?

According to Western people, the visibility of the social platform called Sina Weibo (Sina is the name of the company while Weibo means “microblogging”), is probably clouded by the notoriety of the Wechat Super-App.

Neglecting Weibo in your marketing strategy for the Chinese market could turn out to be a serious mistake!

In this article we will try to understand the reason.

First of all, Weibo is one of the largest social platforms in China with about 550 million subscribers (data referring to the first Q of 2020) and this should already make us think.

Many people link Weibo to Twitter due to its platform form and hashtag usage.

In reality Weibo is much more because, among other things, it integrates many functions of Instagram and Facebook.

Weibo is an excellent instrument to support e-commerce activities through links to external links and numerous other features.

Obviously then you can share: texts, photos, videos and more... I could go on until you get bored... But that's not the main subject.

We have two main ponts: 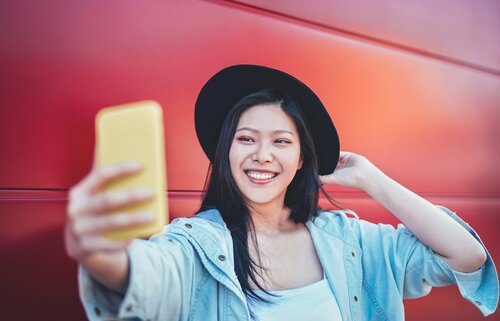 One of the gestures that you will see most often in the streets of modern Chinese cities.

1) Weibo is one of the favorite applications of the medium-high class of the population. Population that normally resides in big cities, that is exactly what is the main target of the Italian companies that operate (or plan to do so) with China.

2) Weibo is a "one to many" application, which means that the posts are visible by all users and indeed the app itself is designed for the greatest possible sharing of its contents to the greatest number of users while Wechat (which let's not forget it was born as Messaging app) develops a "one to one" communication. 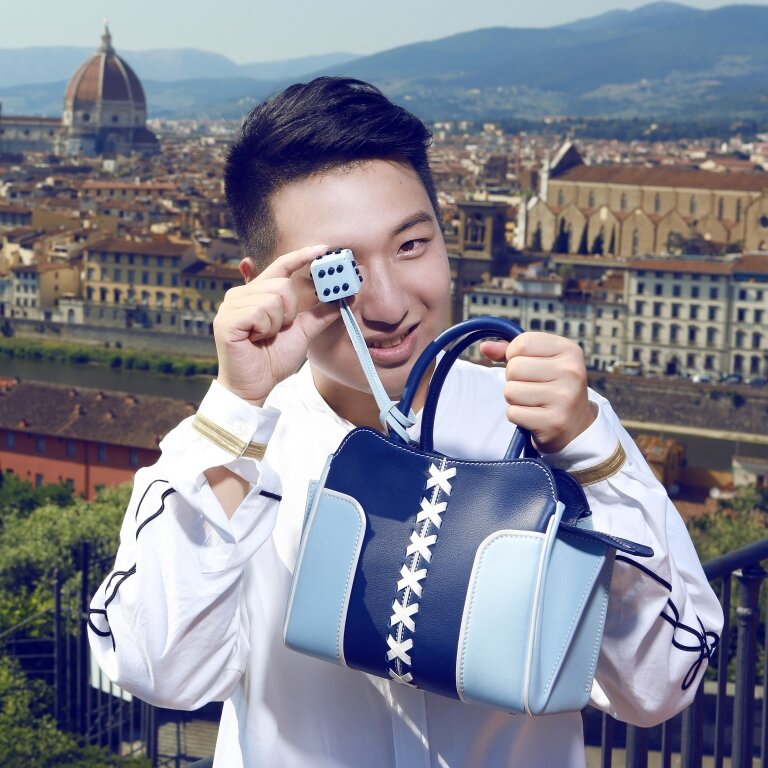 Mr.Bag (包先生) has 6.2 million followers on Weibo, Mr. Bag helped Tod's to sell through his profiles a limited collection of bags that sold out in just 6 minutes for a value of 3.24 million RMB!

Another aspect not to be underestimated is the fact that Weibo is one of the platforms preferred by the most influential KOL (key opionion leader), our influencers who followed dizzyingly enough to compete with our beloved Chiara Ferragni.

A post on Weibo where a KOL expresses an opinion towards a Brand can have impressive consequences.

In summary we could say that with Wechat you certainly get fewer followers, fewer shares and interactions but a much greater impact on the call-to-action while instead Weibo allows you to be known perhaps in a less incisive way but certainly much faster and by many more people. ! 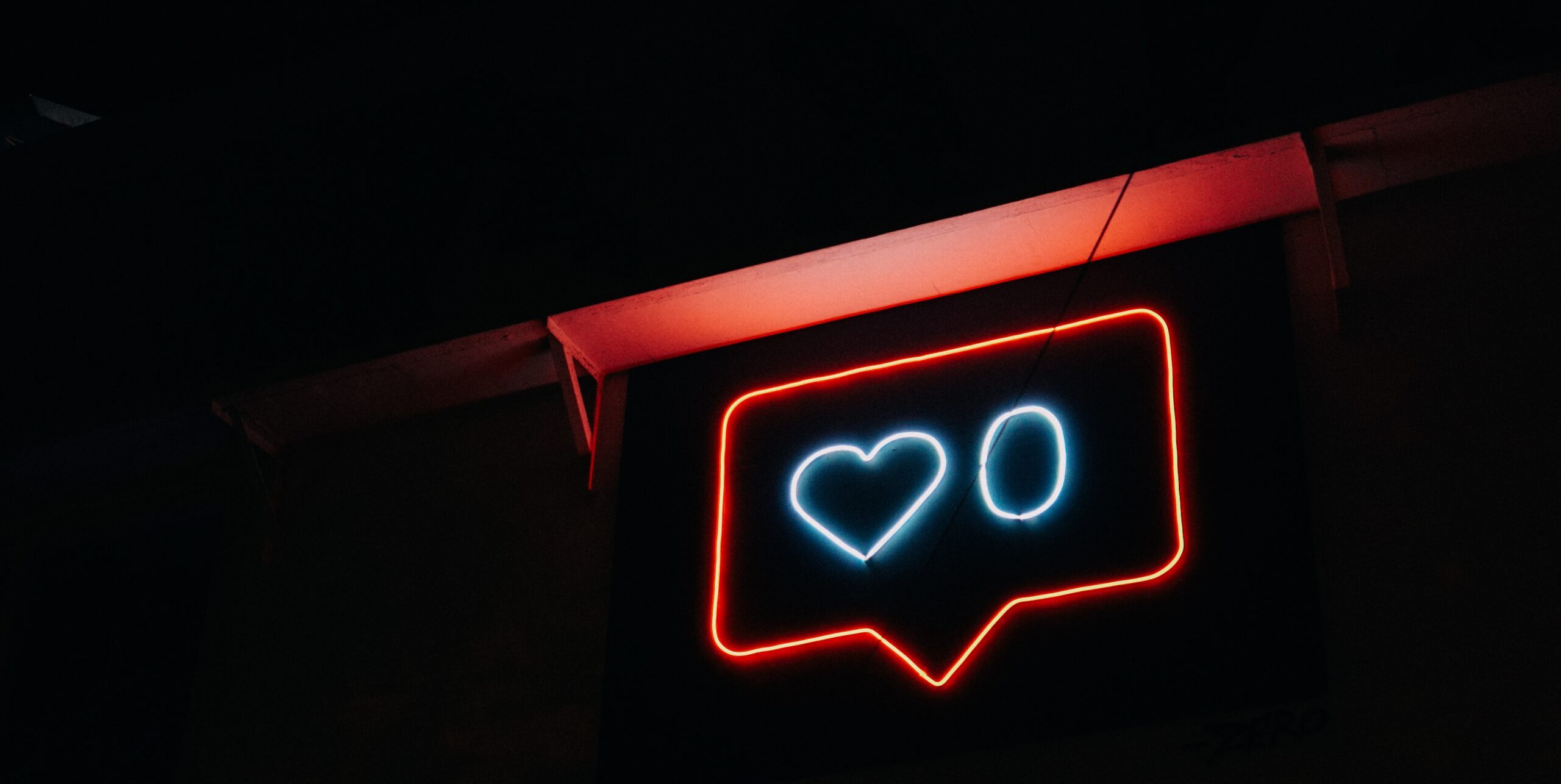 Due to their characteristics, Wechat and Weibo must both be part of a marketing strategy oriented to the Chinese market because, in my humble opinion, they are not competitors but complementary... once again... seeking harmony...