IN CHINA YOU ARE INVISIBLE

HOW TO DO BUSINESS WITH THE CHINESE

two opposites that attract and compensate each other…

Talking about Chinese culture shortly in an article is almost as easy as drinking a glass ... of sand.

The subject is too vast, complex and articulated to be summarized here, so I propose to talk about Confucianism, Taoism, Buddhism and Communism in subsequent moments.

Comparing the two cultures (Western and Eastern) seems to be a difficult task.

We could talk about history, philosophy, food and wine and we will do it in the future ,but today we need to proceed step by step.

In order to compare better ourselves, let's start with a symbol: the Tao. il Tao. 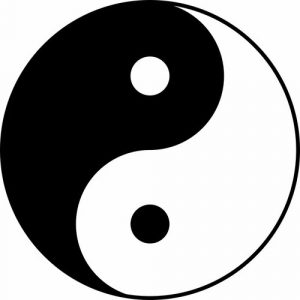 This symbol that represents the Yin and Yang literally reads:

“Each element contains its opposite and tends towards it”.

In practice, if compared with nature it can be explained in this way: the day (light, heat, Yang), reached its extreme (noon), begins to transform into the night (its opposite). il giorno (luce, calore, Yang), raggiunto il suo estremo (mezzogiorno), comincia a trasformarsi nella notte (il suo opposto).

The night (cold, dark ,Yin) reached its extreme (midnight), turns into day and so on in an eternal cycle of changes.

In the Tao’s symbol, the black dot in the white area and the white dot in the black area remind us that in Yang there is a little bit of Yin and conversely.

If we relate this concept to the Italian and Chinese populations we can see how we are generally passionate, brought to physical contact, rowdy person and direct therefore a lot of Yang while the Chinese tend to be more "aseptic" in their relationships (Do you remember the movie Iron and silk? At a certain point the American who teaches English to the Chinese asks: “don't you kiss your children”? and they answer “Yes”, but only at night when they sleep), discreet and often evasive in their answers, therefore a lot of Yin.

Globalization has showed us how the two opposites also come close each other in this case. On the one hand we can see the growing "Westernization" of young Chinese and on the other hand more and more people from the West are approaching the ancient holistic disciplines from the East such as Qi Gong, Tai Chi and Yoga.

The concept of the Tao is very useful to us if we want to understand how they think and how we can interface with the children of the "Middle Country". The questions we must ask ourselves are: In which do we unalike? What are the points in common between us and them?

We will develop slowly reasoning in the next articles.

Here I concluded with a sentence by the great thinker Sun Tzu, author of the famous book "The art of war":

“If you know the enemy and yourself, your victory is certain.

If you know yourself but not the enemy, your probability of winning and losing are equal

If you don't know the enemy or yourself, you will die in every battle. " 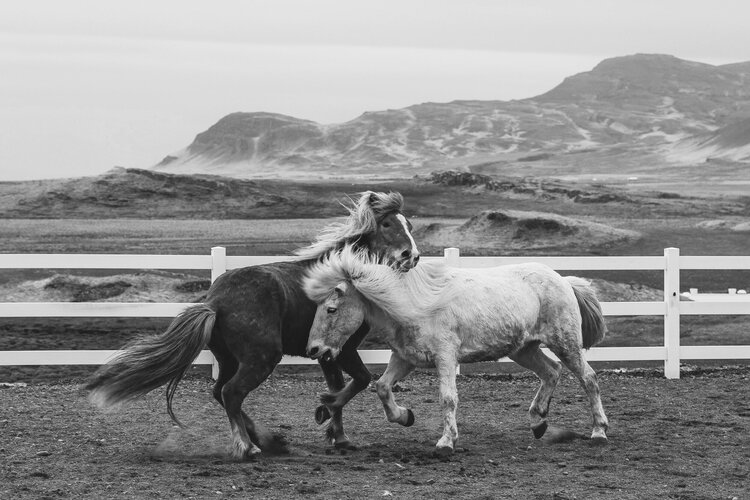 If we want to do business with China, we must get to know first this people.