CHINA WILL WIN THE SOCCER WORLD CHAMPIONSHIPS BY 2050

Often, Chinese are portrayed as "crafty" to be wary of.

It is said that they are not serious, unreliable and that when dealing with them the rip-off is always around the corner.

Unfortunately, many people also think the same thing about Italians, but we know that these are stereotypes and that we must not generalize! 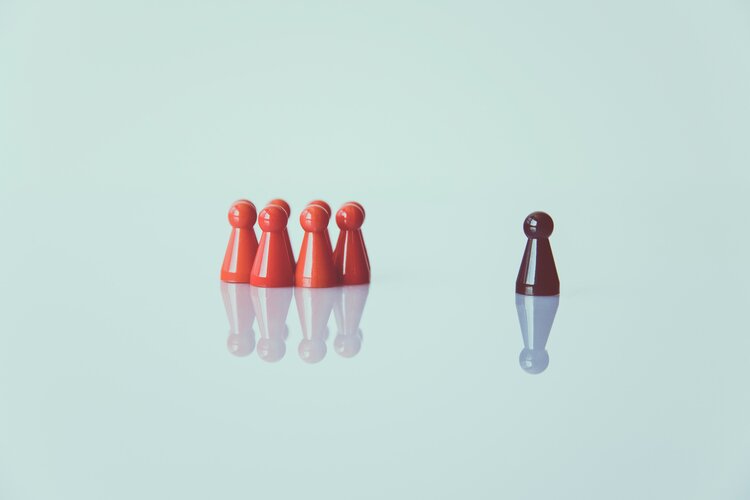 how many business negotiations vanish, how many disputes arise out of simple misunderstandings?

Chinese language differs from those of Western original not only in terms and accents, however it is different in its structure!

Here we have an example

Some time ago I attended a demonstration lesson of Qigong (an ancient psycho-physical discipline intimately linked to traditional Chinese medicine), the teacher, rather prepared, explained an exercise arguing that the upward movement of the hands supported by the exhalation and the imagination to "push" the ceiling and it was beneficial for many organs including the "triple heater"; what is this triple heater?

Now, since this organ is not detectable by any autopsy it can be deduced that it does not exist but then why does traditional medicine talk about it? 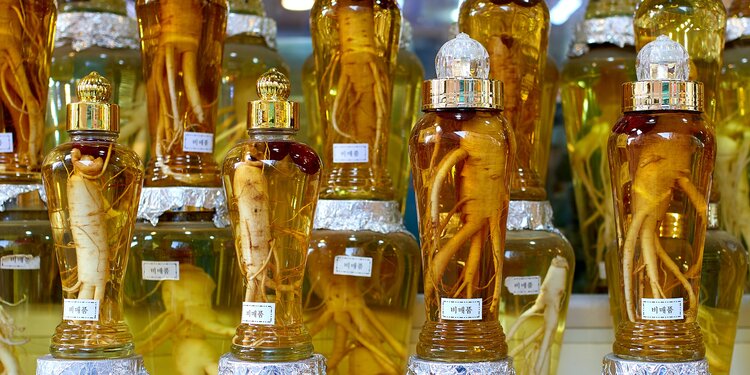 The answer is the following:

the organs in charge of "heating" the body according to TMC (Traditional Chinese Medicine), are 3: heart, lungs and stomach.

When they speak of "triple", doctors ALLUDE nto the function that they perform together, that is to "warm up the body".

Chinese language is full of these aphorisms, which allude to something for which it is absolutely necessary to choice an interpreter that he does not limit himself to literally translate what is said, but that he is also able to explain the more hidden shades of the tongue.